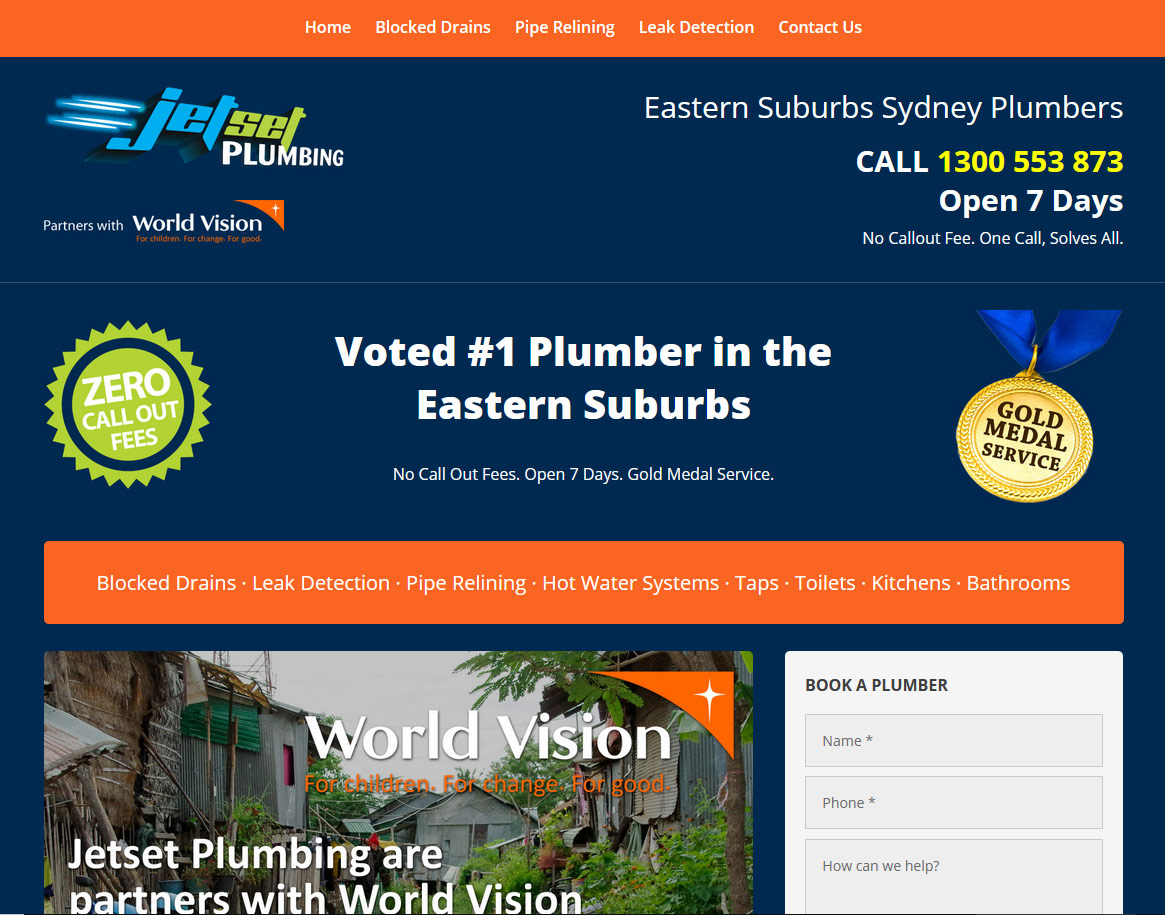 Voted #1 Plumber in the Eastern Suburbs.

s Our plumbing team is driven by excellence. We reward our customers with an unrivalled gold standard of service. Eastern Suburbs Plumber.

Each of our team members are subjected to hours of fine-tuned training to ensure we employ only the most efficient and highly knowledgeable team members.

We take pride in not only our plumbing technicians, but all our team members and the countless hours they have dedicated to give an award-winning customer service that is second to none!